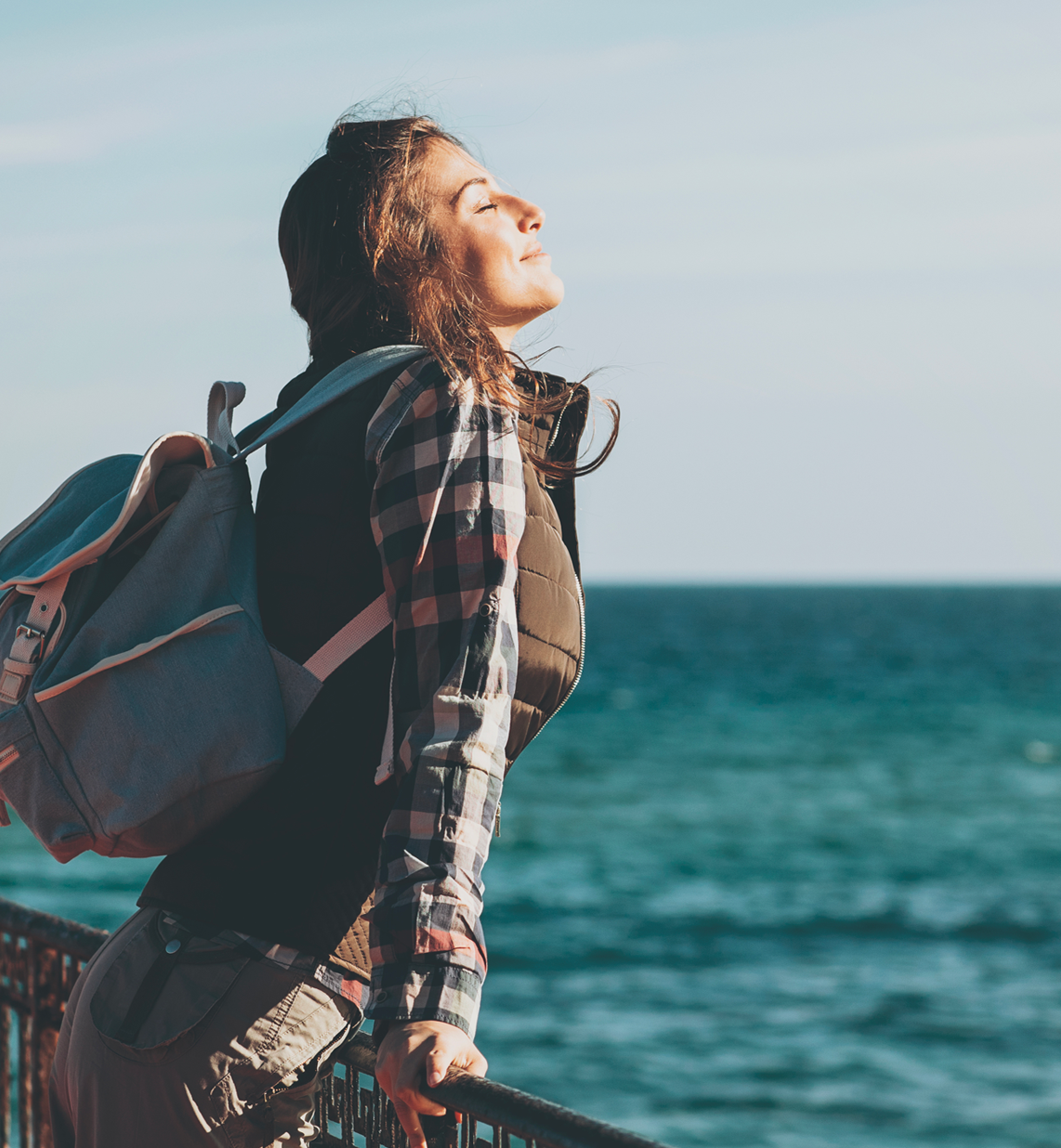 Bee products have been used empirically for centuries especially for the treatment of respiratory diseases and, among them, Propolis is the most studied. B Natural has conducted extensive scientific research which led to develop a patented method of extraction (M.E.D.® extraction technology) able to standardized a polyphenol complex consistent from batch to batch and despite the carrier used. Discover more on Propolis M.E.D.® and its standardized polyphenol complex in our website..and enjoy the experience!

122 patients which tested Propolis M.E.D.® for relief of URTIs symptoms

Upper and lower respiratory tract infections (RTIs) are common conditions which management relies on the use of prescription and over-the-counter (OTC) medicines (Hamoen et al. 2014). The clinical syndrome of URTI comprises a variety of symptoms of which cough is usually the main one and can be associated to nasal blockage/obstruction/congestion, discolored nasal discharge, fever and headache. URTIs are mainly infectious diseases resulting from interplay between microbial load (viral and bacterial) and immune response. Propolis can significantly reduce the number and severity of nighttime asthma attacks, improve pulmonary function and reduce inflammation (Khayyal et al., 2003). Subjects with pharyngitis treated with propolis showed a significant positive trend in symptom relief with a reduction in sore throat, fever, adenomegaly, pharyngeal erythema and exudate with the only exception in the nasal secretion that showed no clear signs of improvement (Di Pierro et al., 2016). Propolis can be effective in relieving symptoms of allergic rhinitis by inhibiting the release of histamine (Shinmei et al., 2009). In addition, propolis is able to reduce allergic pulmonary inflammation in murine model through the involvement of lung inflammatory cells and the decrease of polymorphonuclear inflammatory cells (de Farias et al., 2014). Recently Propolis’ M.E.D.® activity was studied by University of Naples (Italy) in a monocentric, randomized, double-blind, placebo-controlled clinical trial to investigate the relief of symptoms of uncomplicated upper respiratory tract infections (URTIs). In 2021 (publication on going) Propolis M.E.D.® has demonstrated in in-vitro tests, an interesting viral killing activity on mRNA enveloped viruses.