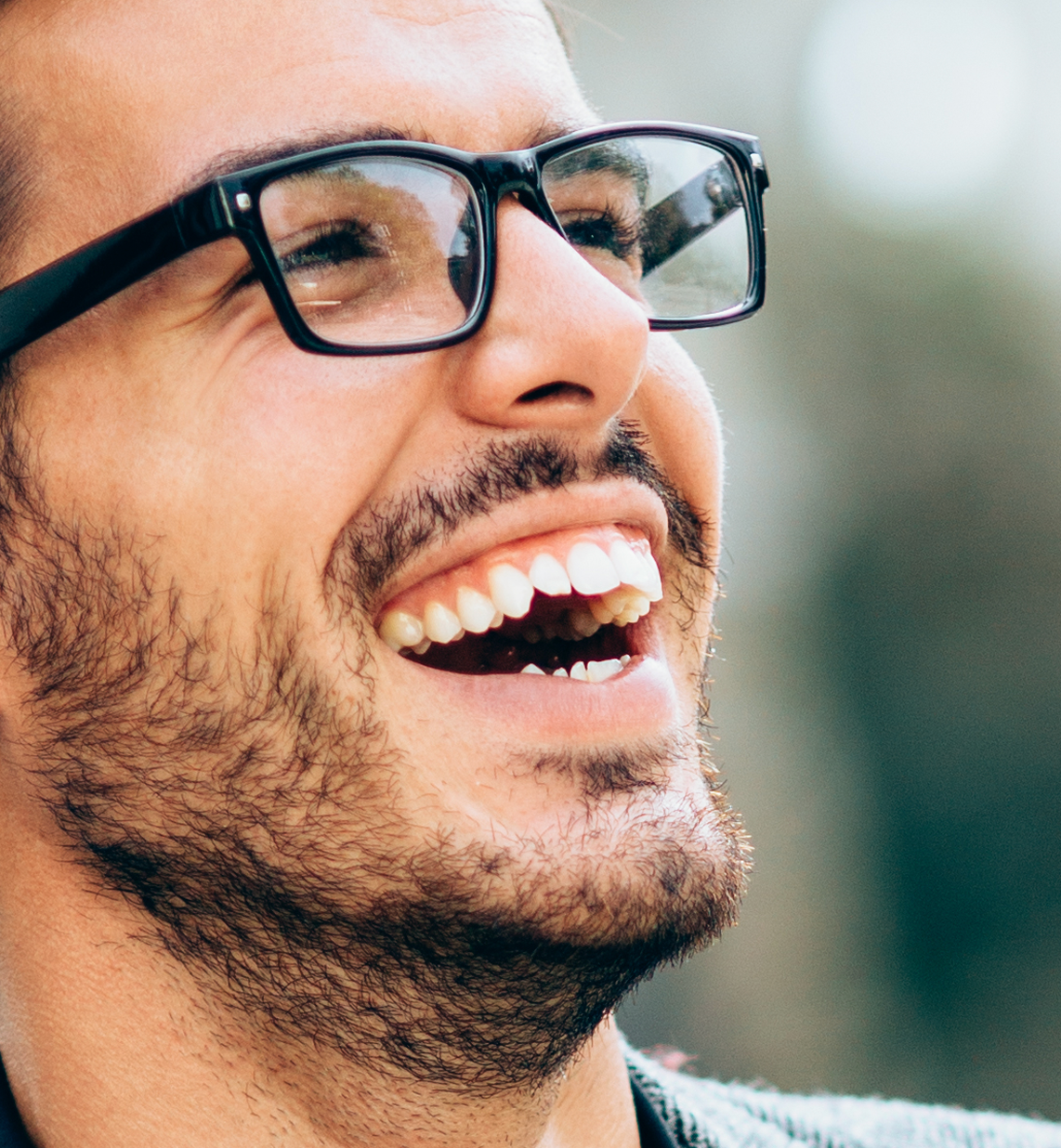 The oral cavity is a dynamic environment characterized by hundreds of bacterial species, saliva, and an influx of nutrients and metal ions.

In recent decades, oral infections have become one of the most common pathologies in the general population, due in large part to infectious complications associated with poor oral hygiene.

As a consequence, the treatment of oral infections must aim also at restoring the ecological balance of the oral cavity and minimizing the emergence of resistance in the microorganisms present in the mouth (Prieto- Prieto &Calvo, 2004).

External uses of propolis include the use of pharmaceutical, cosmetic, and oral products such as ointment, gel, and mouthwash (Iyyam et al., 2010; Senedese et al 2010; Pereira et ak., 2011) . Propolis when used as an ingredient in mouthwashes showed protection against oral disease which is likely due to its antimicrobial efficacy (Dodwad & Kukreja, 2011). In 2012 an observational study using propolis M.E.D.® extract as ingredient in a chewingum to treat oral cavity inflammations has been performed by Clinica Dentale of Quartesolo (VI). Each of the 50 volunteers chewed chewingum contained 25 mg of ESIT 12, two applications per day. 5 days after starting of treatment the 83% reported a decrease of the symptoms linked to oral cavity inflammation; they observed also an amelioration of the aphthous (100%).

Periodontitis is an extremely widespread disease, representing the sixth disease in the world by incidence. It affects 45-50% of the population and within this percentage, 10-15% has a severe form.

A significant reduction of all the considered variables was observed in the three examined groups treated with Propolis M.E.D.®, after 6 weeks.

The results of the present study are consistent with some of the previous studies. These effects are probably related to the anti-inflammatory and antibacterial effects of propolis, specifically on orange-complex bacteria.