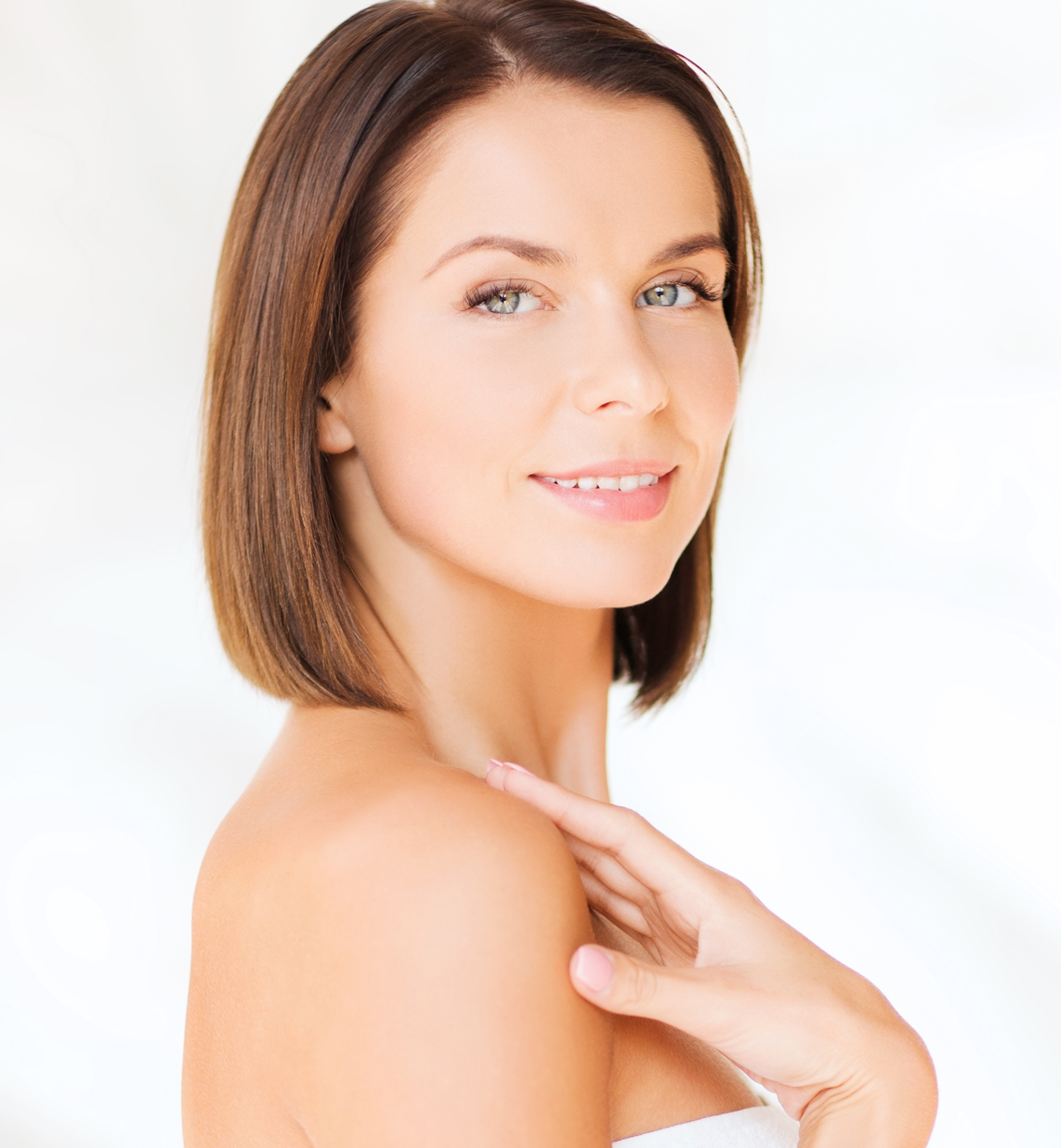 Despite its complexity, the biological activity against VVC seems to be well defined. Capoci et al. (2015) demonstrated the antifungal activity of propolis on C. albicans and its inhibition of biofilm formation as possible preventive therapeutic strategies for VVC.
The best alternative includes propolis that reduce the population of the infectious agent, restore the balance of the microbiota, reestablish pH and promote repopulation by lactobacilli, act to relieve the signs and symptoms, or even eliminate the infection (Papa et al. 2017).

For these reasons, the antibacterial activity of Propolis M.E.D.® and it’s proved antinflammatory and antioxidant activity (as previously discussed: Zaccaria et al 2017, Curti et al 2019, Zaccaria et al 2019), the low pH (pH<5 in all extracts), the no activity against Lactobacillus spp., suggest using the characterized polyphenol complex as alternative therapy to cure and to maintain the health of vaginal tract.

Thanks to the patented method of extraction developed by B Natural, we are able to provide many different forms of our extracts, all with the same consistent standardized polyphenol complex, responsible for clinically proven activity.