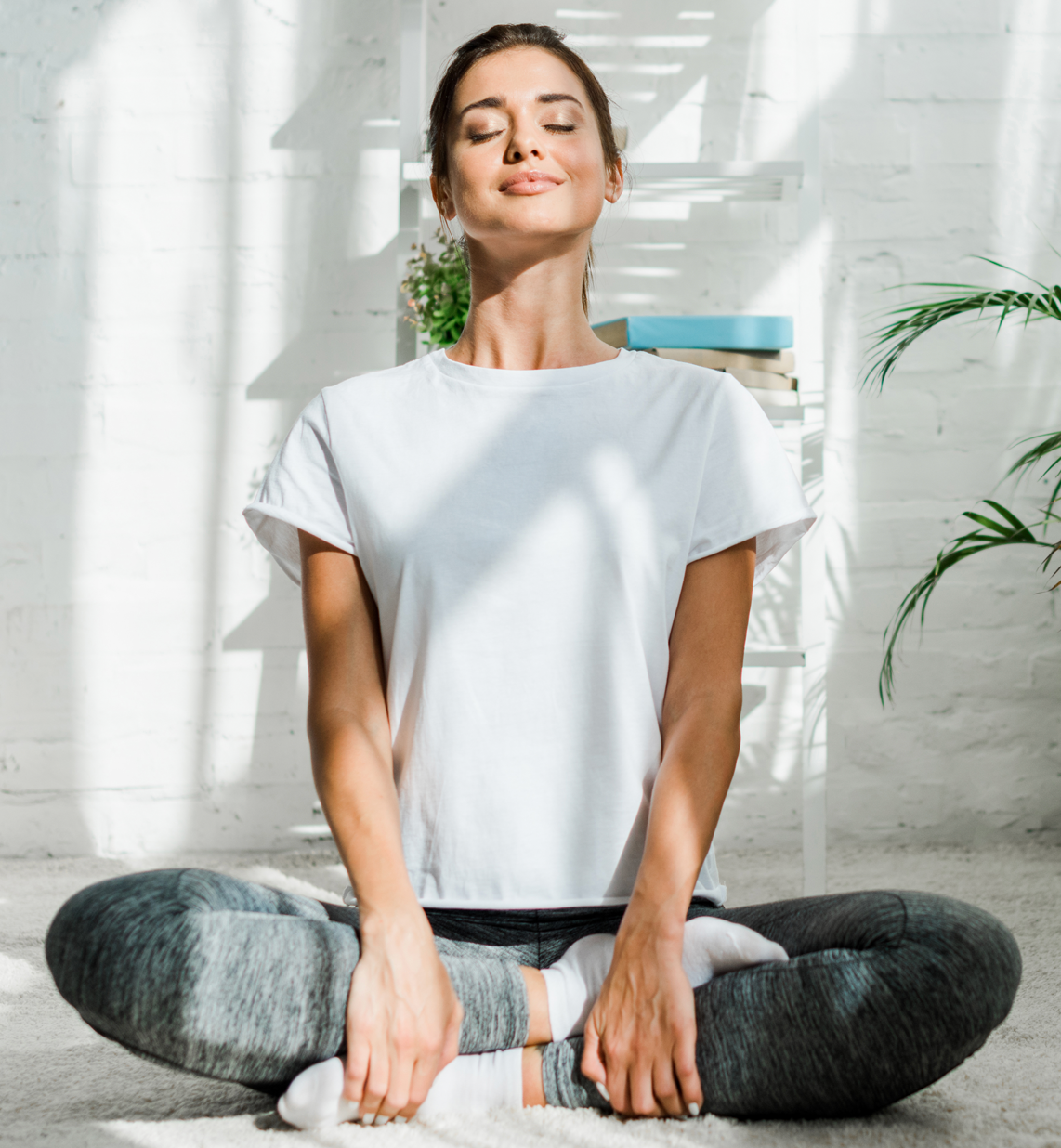 The gastrointestinal tract consists of a hollow muscular tube starting from the oral cavity, where food enters the mouth, continuing through the pharynx, esophagus, stomach and intestines to the rectum and anus, where food is expelled.
This system makes use of the synergy of an entire bacterial population (microbiome) which allows the digestion and assimilation of food. Maintaining the health of this bacterial population combined with the defense of infections from pathogens is the key to the best state of health of the organism.

Several works in literature showed the protective and/or treatment role that propolis play against gastrointestinal disorders. Despite the mechanism of action is still unclear, many studies suggested that the efficacy of propolis could be attributed to its antioxidants, antibacterial and antinflammatory properties.

Stomach
Propolis has been used in folk medicine to treat gastric ulcer and this has boosted research in order to investigate and validate its use as an antiulcer agent. Investigations about the gastroprotective effects extract of propolis against ethanol-induced gastric ulcer revealed that the administration of the extract prevented the occurrence of gastric ulcerations in a dose dependent manner. Furthermore, propolis extract reduced the lipid peroxidation, based on both in vivo andin vitro experiments, and levels and scavenged the superoxide anion. The gastric protective mechanism of propolis extract is due, at least in part, to its ability to protect the gastric mucosa from oxidative stress (Liu et al., 2002) increase the mucosal prostaglandin E2 (PGE2) levels and decreased the TNF-_ and IL-1 amount in the plasma; reduction in acid output and peptic acid activity, associated with increased mucin secretion (El-Ghazaly et al., 2011; Perico et al., 2015) A study conducted at Univeristy of Pisa confirmed the activity of M.E.D.® Propolis against Helicobacter Pilory.

Intestine
The first evidence about the beneficial role of propolis on experimental ulcerative colitis (UC) was described in 1979 (Dan & Jarnum), 1979. Since then, other studies have been conducted either with propolis or with its active components, in different animal models with induced UC. In 2007, Aslan et al. (2007) showed that propolis treatment was effective in attenuating UC, by mechanisms associated with decrease in oxidative stress and inflammation, which are key parameters in the pathogenesis of the disease.

There are several evidences showing that propolis was able to protect the integrity of the intestinal wall (Aslan et al., 2007).
Polyphenol-rich propolis extracts have been shown to have potent effects against various inflammatory diseases, including colitis (Okamoto et al., 2013; Sforcin et al., 2011).